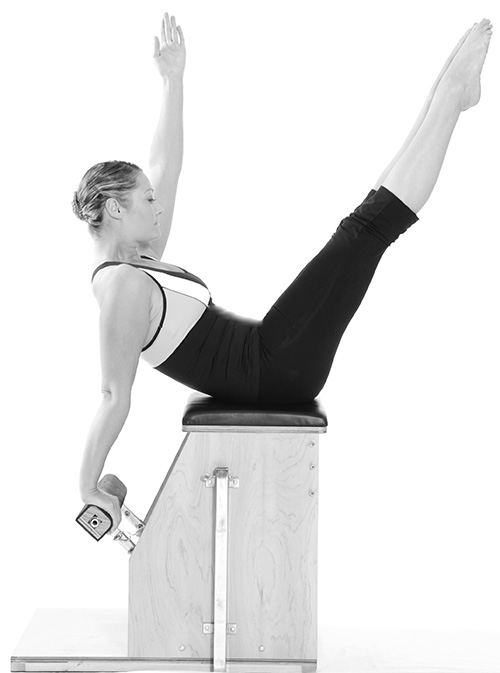 I began Pilates as a dancer with knee problems in 1991 in Melbourne, Australia. I knew from the very first session that this was the career that I wanted to embark on, I was 17 years old.

As a dancer I completed my Solo Seal Certificate with Distinction and decided to complete an Associate Diploma of Arts in Dance Instruction that enabled me to start teaching ballet.

Pilates studios were very limited in Australia and only offering apprenticeship methods with little pay so I decided to head to London to see if there were any courses I could take.

In 1998 I began to study with Body Control Pilates and was soon offered a contract to work for this company, teaching mat classes in various gyms around South West London. My mat classes included a wide range of clientele ranging from Professional Rugby players such as the Harlequins, to clients with lower back problems. It even included the occasional celebrity such as Nigel Planer, after the third class I finally worked out who he was when he walked in with a tie died T-shirt on.

In the London Studio I became a private instructor to both Pat Cash and Elizabeth Hurley. I worked with the English National Ballet, but I decided a needed a greater challenge for me personally, so I decided to work with Footballers, the complete opposite to dancers, and worked with the Wimbledon Football Club for 2 years as their Pilates Instructor.

I also had the privilege of working alongside Jackie Knox, team Physiotherapist for the British Olympic Rowing Team.

In 2001 I was employed as a Senior Pilates Instructor and Teacher Trainer for BCP and travelled to Malta to work alongside Mr Alan Zammit, a physiotherapist with a Masters Degree in Manipulative Therapy, who is a mentor, and clinical placement supervisor for masters students for Brighton University, Birmingham University as well as University college London.

I started examining students for their Mat Work and Reformer Certifications and then was offered a contract as Studio Manager for the London South Kensington Studio. In my time in London, I became a presenter for Body Control Pilates Professional Development Weekends. I also choreographed Pilates Videos for Lynne Robinson, travelled to Toronto for teacher training courses, to New York and LA for personal pilates sessions and was a personal instructor to a Royal family.

I then decided to move back to Australia working in a variety of studios in Sydney and the Gold Coast before deciding to take a 2 year contract working in Asia. It was here that I came up with the idea of writing Pilates Instructor Manuals for new instructors, personal trainers and fitness professionals to use as a resource to enhance their exercise regime.

When the contract finished in Asia, I returned to Sydney to work in 2 Physiotherapy clinics. Alongside Susie Bond specialising in clients with spinal and pelvic dysfunction, and Liz Joyce who specialises in clients with Pelvic Floor dysfunction. Both Susie and Liz taught me an enormous amount about muscle rehabilitation and activation and various rehabilitation techniques.

I commenced my writing most weekends and evenings to create the 21 p-i-l-a-t-e-s Instructor Manuals that are available worldwide. Over 1200 exercises in the series, currently making the p-i-l-a-t-e-s Manuals the largest pilates written resource in the world.

In 2009, I returned to the country to live a quieter less hectic lifestyle and opened my own p-i-l-a-t-e-s Studio where I have been continuing to teach from today. I have a fantastic, patient husband and cheeky, beautiful 5 year old boy.

I hope that you enjoy the p-i-l-a-t-e-s website and all it has to offer. 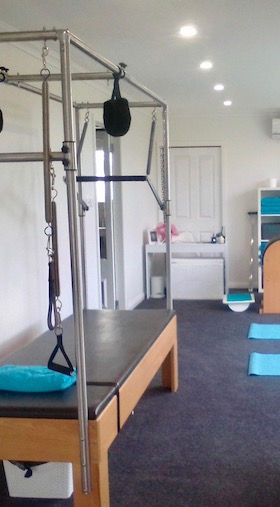